There is a new way for doing wonderful presentation 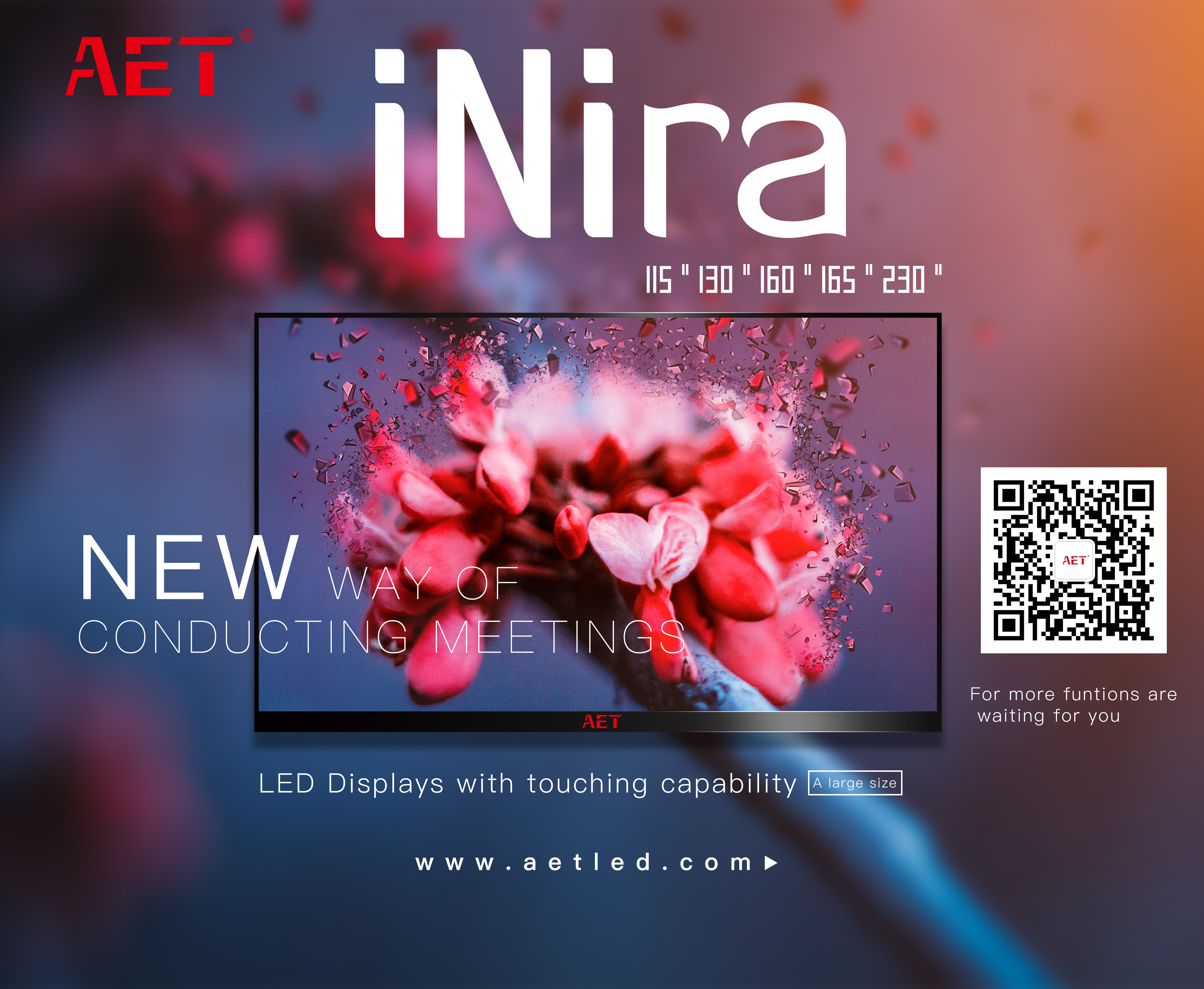 You are so special that I cannt wait any more to use.

Such as a good PowerPointneeds a good display to show.

According to a news, someonewas dismissed because he could not know how to make PowerPoint  It was funny, but it was true.

PowerPoint is a very important tool for employees to do presentation in company. It combines words, pictures and animation together to show people directly. On the other way, PowerPoint can be an art for showing something.

When we try our best to scheme something, we will plan to design a good PowerPoint. In order to show the most important moment to everyone, and we want to win every presentation.

But there are some problems we need to solve. Normally, projector would be used in our meeting room. However, projector is not good enough to show our elaborate PowerPoint. For example, the color could be lose by using projector to display PPT. At that moment, we would feel upset because the PPT is worse than what you want to show. 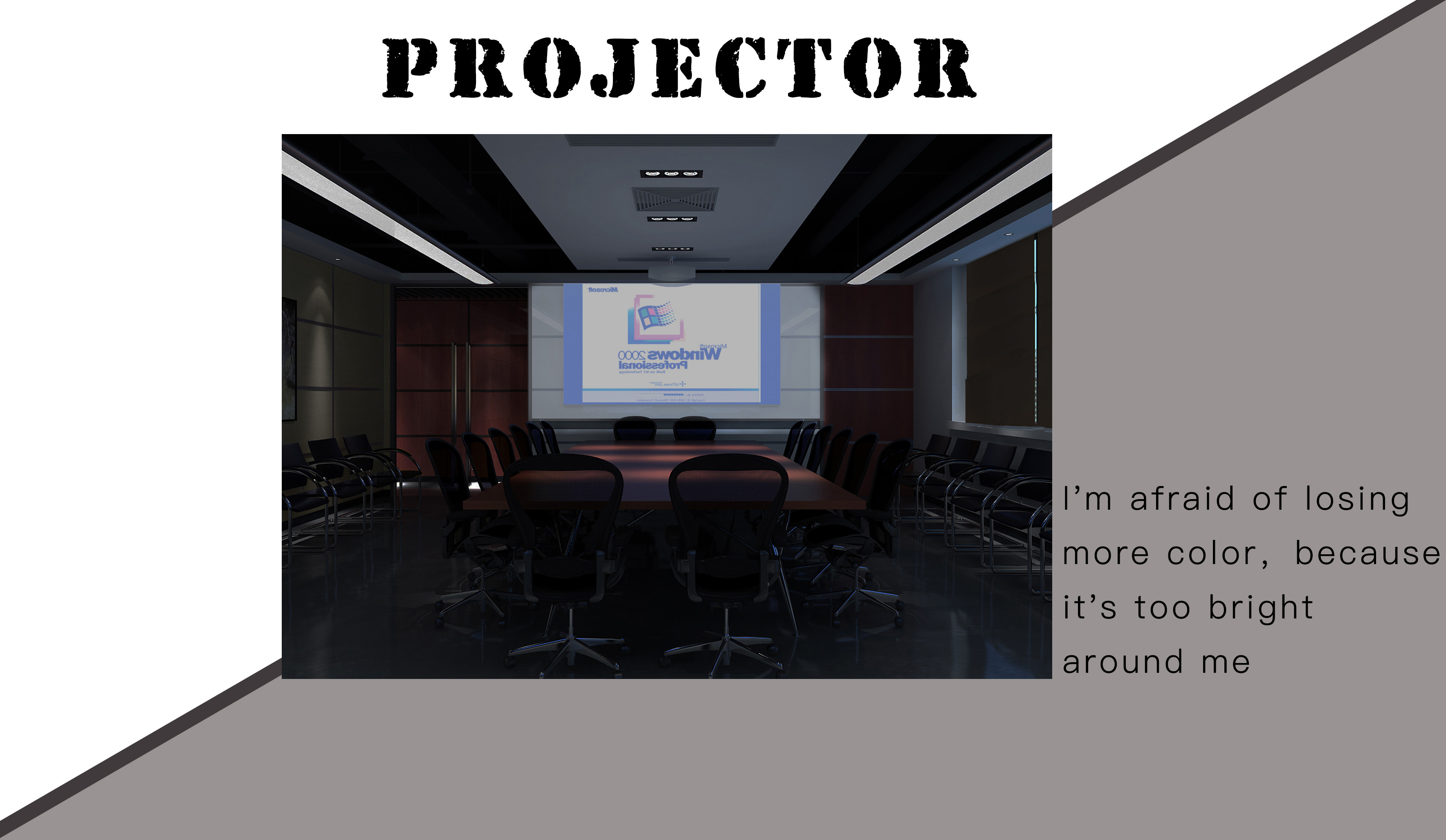 We always put up with the bad visual experience of projector, even though actually we can choose a new way to do presentation.

We want to show the best presentation to our audiences with colorful pictures, and we also want to prove we can make a good PowerPoint. Then, we would not allow our PowerPoint destroyed by the worse visual effect.

We can make a choice, we can choose a better way to show our PowerPoint.

Use 100 years to take a photo with black hole?

But we just use a moment tochange our meeting environmental.

Usually, we use projector or normal whiteboard in traditional meeting room. But both of two have disadvantages, for examples, there is limitation for whiteboard and hard to erase the words.

On the other hand, we need to switch off the lamps before we using the projector. Also we need to spend time to adjust the equipment to make sure that can be worked. In some large meeting room, people would choose LCD, DLP or normal LED displays to become their screen.

According to the limitation of LCD, if we want to show a large picture, we would set up many single LCD to become a large screen. But with this way, we could see a gap between each single LCD.

So, we would use the traditional LED display to replace the LCD, because LED display can do seamless. It can makesure that people can see a whole picture without any gaps.

Also, LEDdisplay has a lot of advantages, for example, LED has highbrightness, large viewing angle and good color saturation. 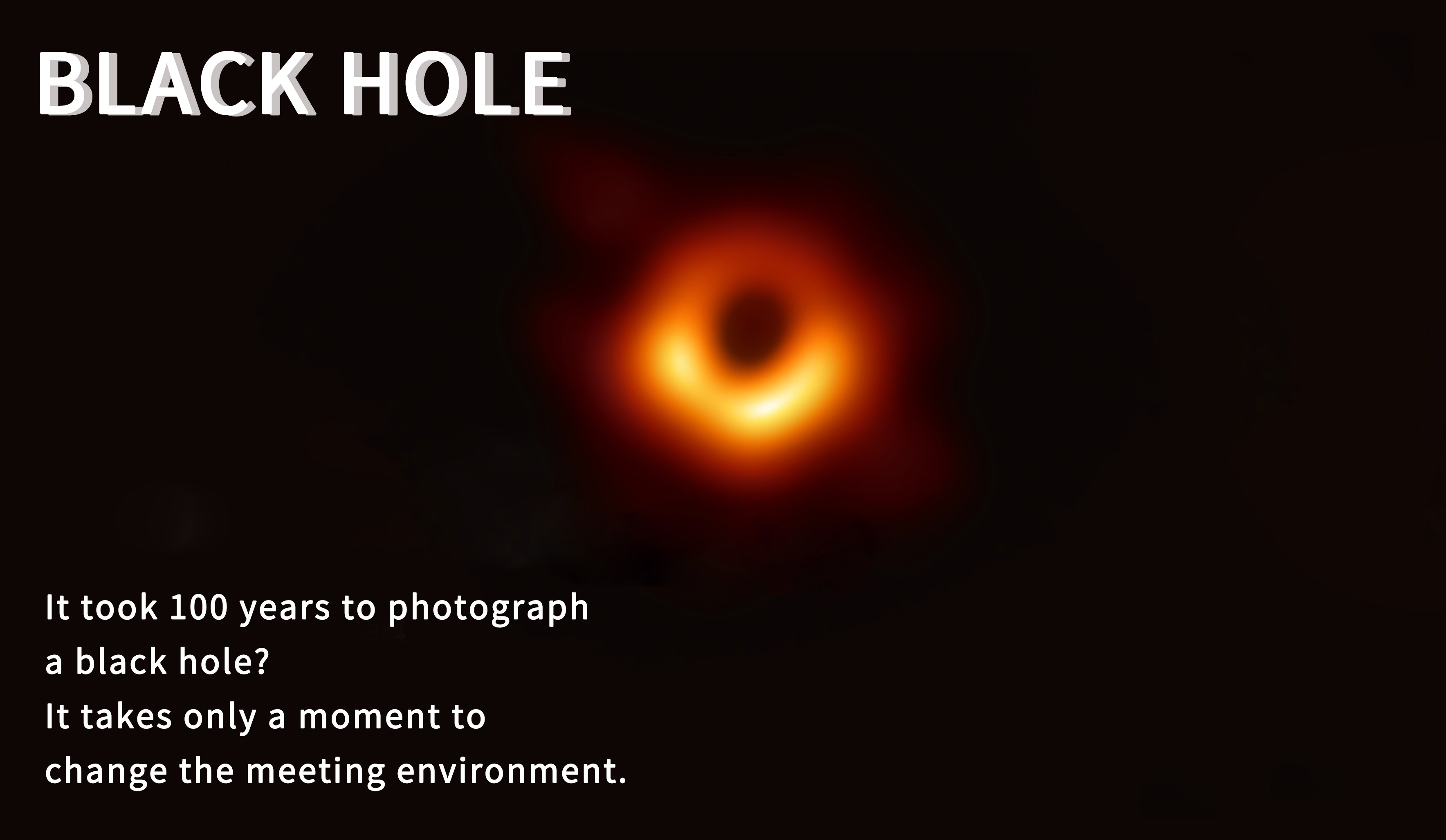 We want iNira can help people to make their presentation better than before. Not only to increase the efficiency of meeting, but also to augment the better visual effect.

PowerPoint is important. However, the display for playing PPT is also important. 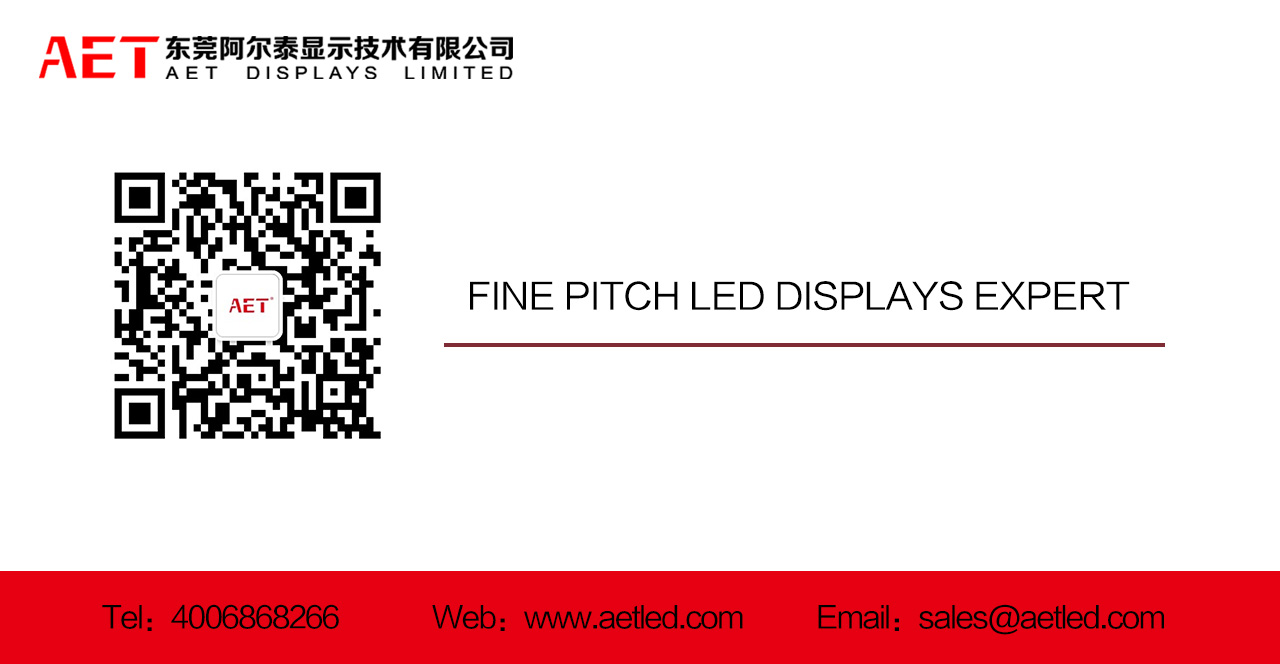 Home About Us Products Case Support News Contact Us